NOTE: We try to update this guide as quickly as possible but because there have been so many new developments, it is difficult to continuously update. If you are looking for immediate updates, check out the Sierra Club of Hawaiʻi's Live Updates page or your local news.

SUMMARY: In 2014, 27,000 gallons of jet fuel leaked from one of the fuel storage tanks at Red Hill in Moanalua. These storage tanks are the largest of its kind in the U.S. and sit only 100 feet above one of Oʻahu's main aquifers which would affect the water supply of residents from Hālawa to Maunalua [Hawaiʻi Kai]. This issue is ongoing and the fuel tanks continue to leak. People who live nearby have reported smelling fuel in their water and the Hawaiʻi State Department of Health has said that preliminary reports show petroleum in the water and more recently, another shaft was discovered to be contaminated with diesel, causing both shafts to shut down. Though the Pentagon has committed to shutting down the Red Hill fuel tanks within two years, the tanks continue to leak. The Honolulu Board of Water Supply has asked Oʻahu residents to start conserving water because of the offline shafts and are unsure of the wells can ever be brought back online. A report released in June 2022 states that the U.S. Navy was negligent in the maintenance of the fuel tanks, resulting in (preventable) leaks. As of November 2022, the U.S. Navy has begun to defuel fuel from some of the tanks but is proposing to have the fuel tanks closed by 2027 and to stay in place for potential use in the future.

WATCH: Contamination in Navy’s water system a crisis decades in the making from Honolulu Civil Beat and Hawaiʻi News Now. 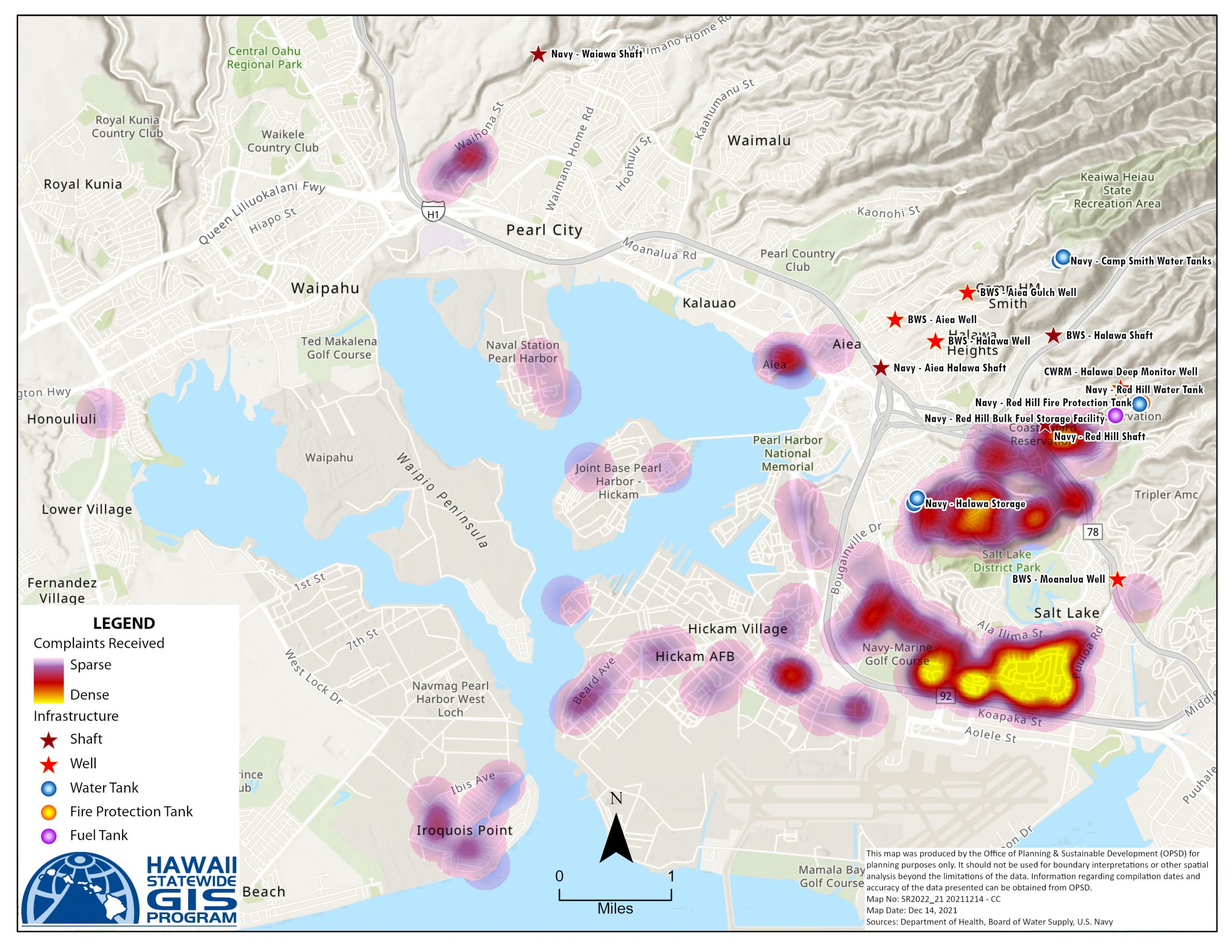 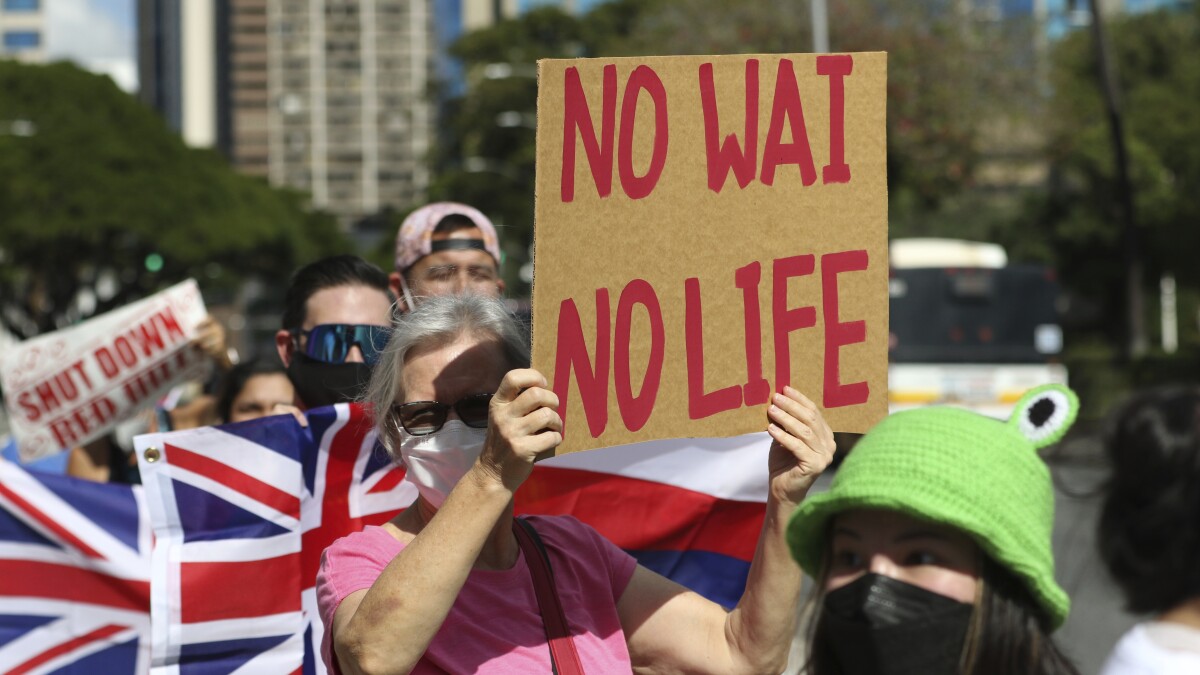 Database from the UHWO Library

This issue is ongoing so you may not find peer-reviewed articles specific to Red Hill. You can try a general search for fuel tank leaks or aquifers and Hawaiʻi. Add "Red Hill" to narrow down your results. 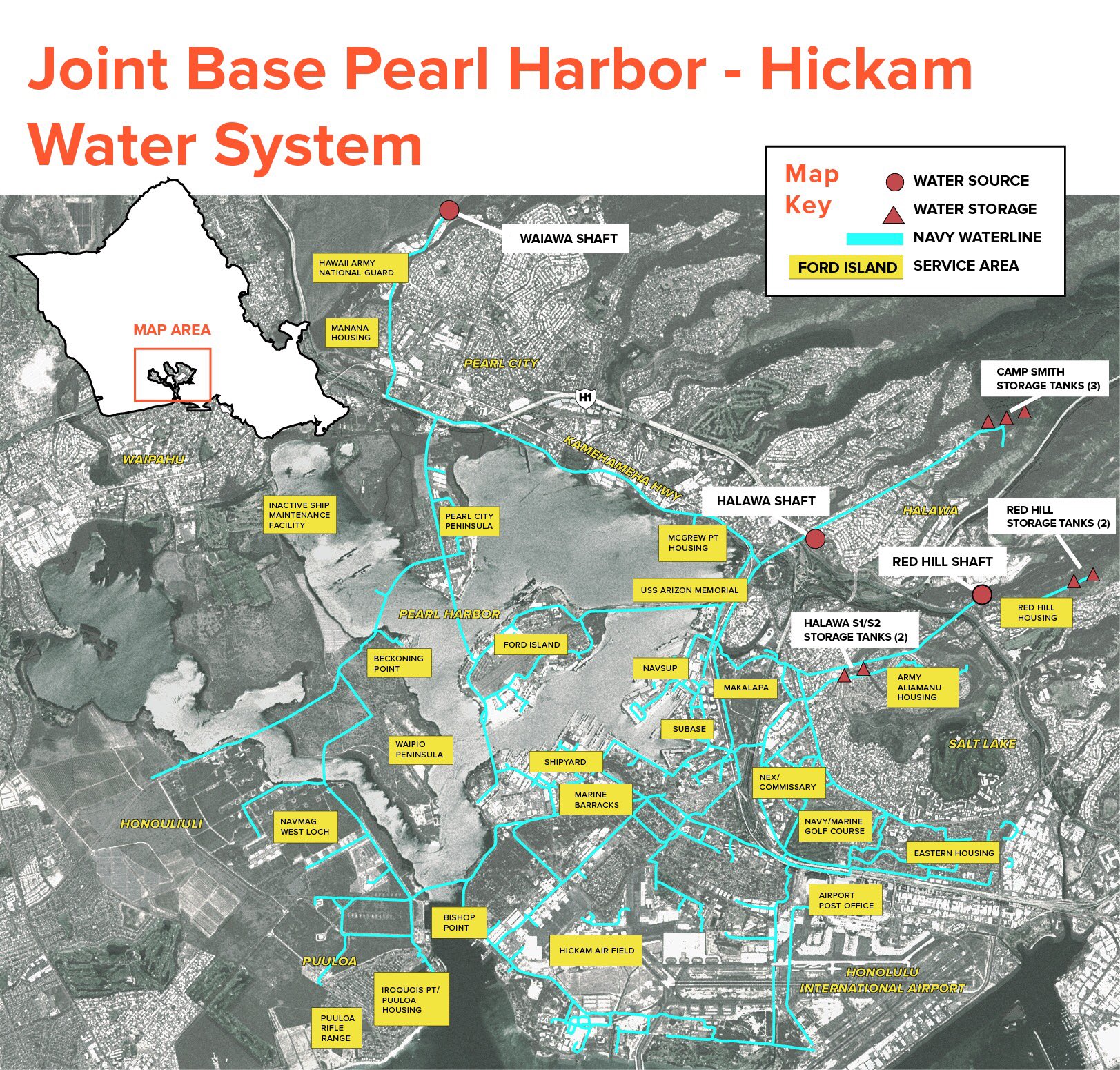 Use the library catalog to search for books and media in the UHWO Library. Examples of subject headings:

Scroll down for the latest articles.